The Highlights audience at Orton last Friday (22 March) was treated to an amazing performance by virtuoso guitarist, Remi Harris, and Simon Smith on double bass. Between the two of them, they created a fantastic duet dynamic, improvising on familiar melodies as well as playing a few rock classics and Django Reinhardt jazz guitar arrangements. Six different guitars as well as a ukelele came into play during the show and the mix of styles was exactly what members of the audience – some of whom had travelled over 100 miles to hear Remi play – were expecting.
The performance began with a rendition of the Lennon and McCartney’s Can’t Buy Me Love that left the audience slightly stunned by the speed and skill of the playing. There was a hushed “wow” before the applause and the quality of the show just went on from this great start. Hoagy Carmichael mixed with Jimi Hendrix, Nat King Cole followed by a snippet of the Match of the Day theme tune, all combined in a performance that was as varied as it was impressive 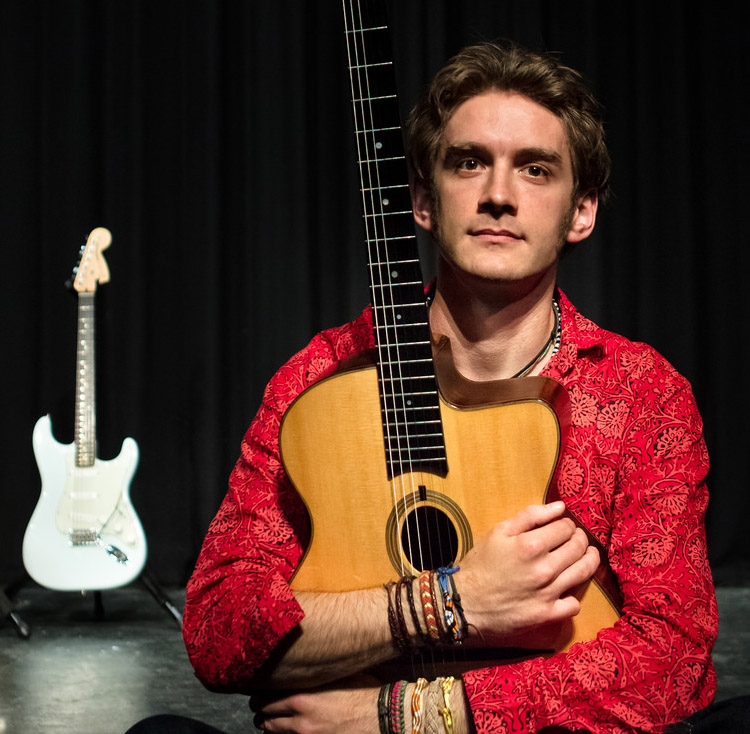 On Golden Pond Winner of 3 Oscars Norman is a curmudgeon with an estranged relationship with his daughter Chelsea. At Golden Pond, he and his wife nevertheless agree to care for Billy, the son of... Continue Reading
Feb
4
Tue
7:00 pm Open meeting concerning Gardens @ New Crown Inn
Open meeting concerning Gardens @ New Crown Inn
Feb 4 @ 7:00 pm
Open meeting for all interested gardeners in Bolton. Please bring your ideas for activities and projects for 2020.
Mar
16
Mon
7:30 pm Parish Council Meeting @ Memorial Hall
Parish Council Meeting @ Memorial Hall
Mar 16 @ 7:30 pm – 9:30 pm
The agenda will be published before the meeting and will be available from the PC Meetings page.
View Calendar